What Can Ukraine Learn from Israel 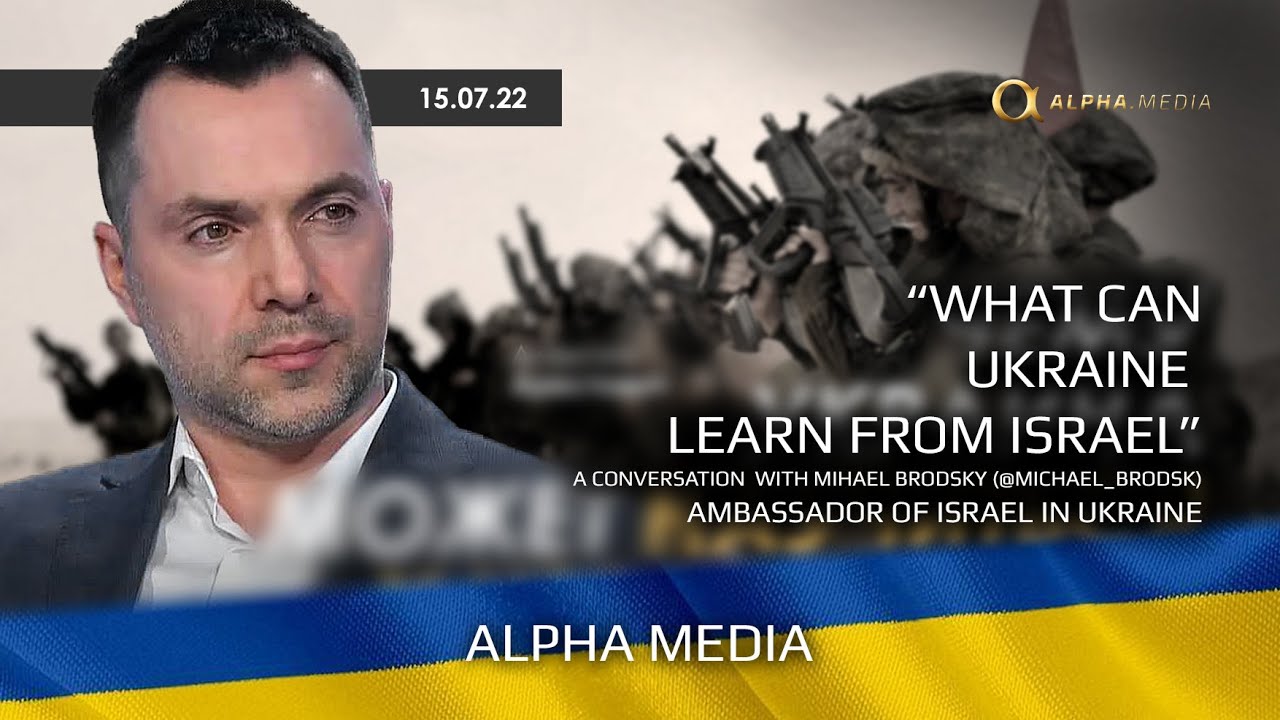 There is a lot of pro-Putin bias in the Western world. We aim to dispel this “macho” propaganda and reveal true colors of his regime: murder, intimidation, industrialized kleptocracy and well-funded russian fascism propaganda machines. We were born in Russia, we have lost friends to this murderer… we see how he “zombifies” most and intimidates and beats down the rest. We also know where his weak spots are and what atrocities his regime is committing on a daily basis.

Message from the source channel owner.

Can Ukraine become an Israel of the Eastern Europe?
Israel military is considered to be one of the best in the world. Israel grew and took shape under constant threat and during several wars.
Israel’s economy however remains market and robust. It is a technological leader of the Middle East and a sole showcase of Democracy in its region.
What should become of new Ukraine’s economy?
What reforms are needed to help it become the Israel of the Eastern Europe?
An advisor to the office of the President of Ukraine, @Alexey Arestovych and Israel Ambassador to Ukraine Michael Brodsky discuss these questions. Hosted by @Yuriy Romanenko