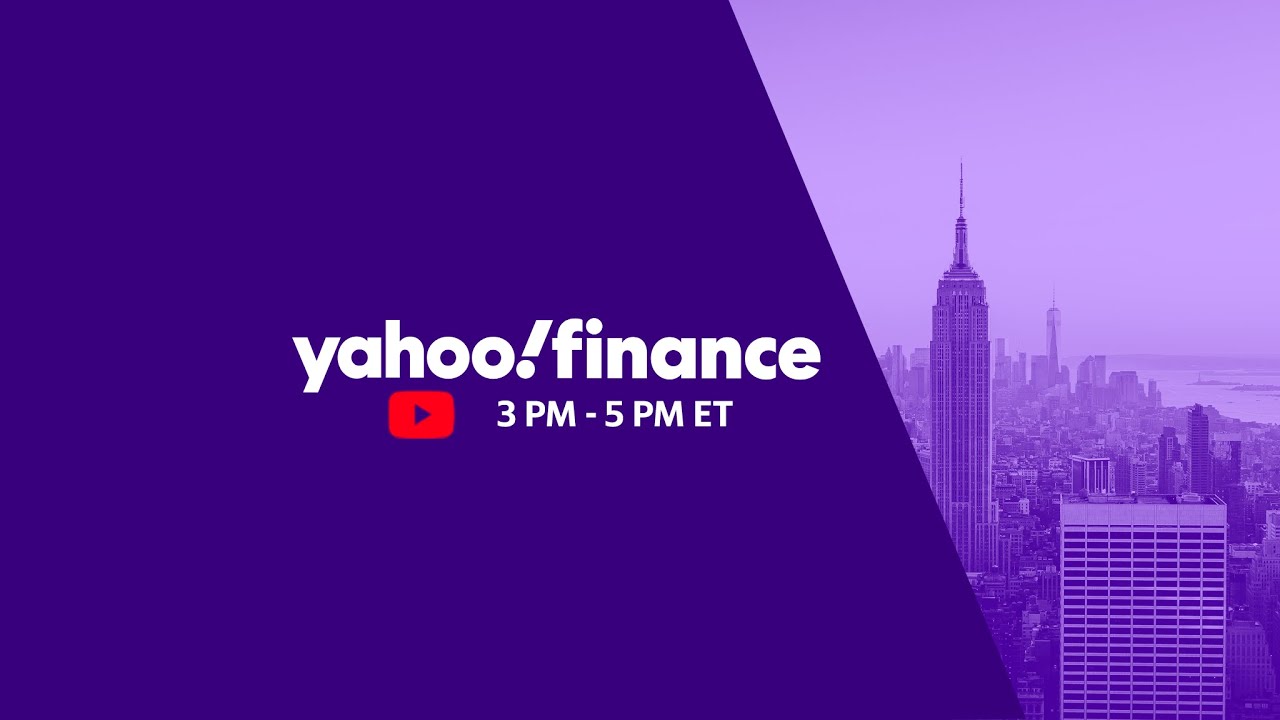 Powell reiterated the importance of stable inflation in a speech Tuesday at the Symposium on Central Bank Independence in Stockholm, Sweden. He said leveling out prices can require the Fed to take actions that are necessary, even if often unpopular.

Elsewhere in a busy week of Fedspeak, Federal Reserve Governor Michelle Bowman asserted on Tuesday that there remains more work to do on fighting inflation despite recent improvements in the data. She said the Fed will continue raising interest rates to reach its 2% long-term price stability goal.

“I am committed to taking further actions to bring inflation back down to our goal,” Bowman said at the Florida Bankers Association Leadership Luncheon in Miami, Florida.

In specific market moves, shares of Coinbase (COIN) rose 13% after the cryptocurrency exchange said it would cut nearly 1,000 jobs as part of a restructuring plan. The company expects to incur roughly $149 million to $163 million in restructuring expenses. The move will mark the third round of layoffs for Coinbase since last year.

Shares of billionaire Richard Branson’s Virgin Orbit Holdings (VORB) plunged 14% after one of the company’s rockets failed to reach its target orbit in a highly anticipated space mission due to a technical failure.

Investors continued to watch shares of beleaguered retailer Bed Bath & Beyond (BBBY) as it reported earnings that missed estimates, just one week after revealing the company was considering bankruptcy due to its financial struggles. The meme stock spiked nearly 28% on Tuesday after a 24% surge Monday.

As we shared last week, we continue to work with advisors as we consider all strategic alternatives to accomplish our near- and long-term goals,” CEO Sue Gove said in an update Tuesday, adding that “multiple paths are being explored.”