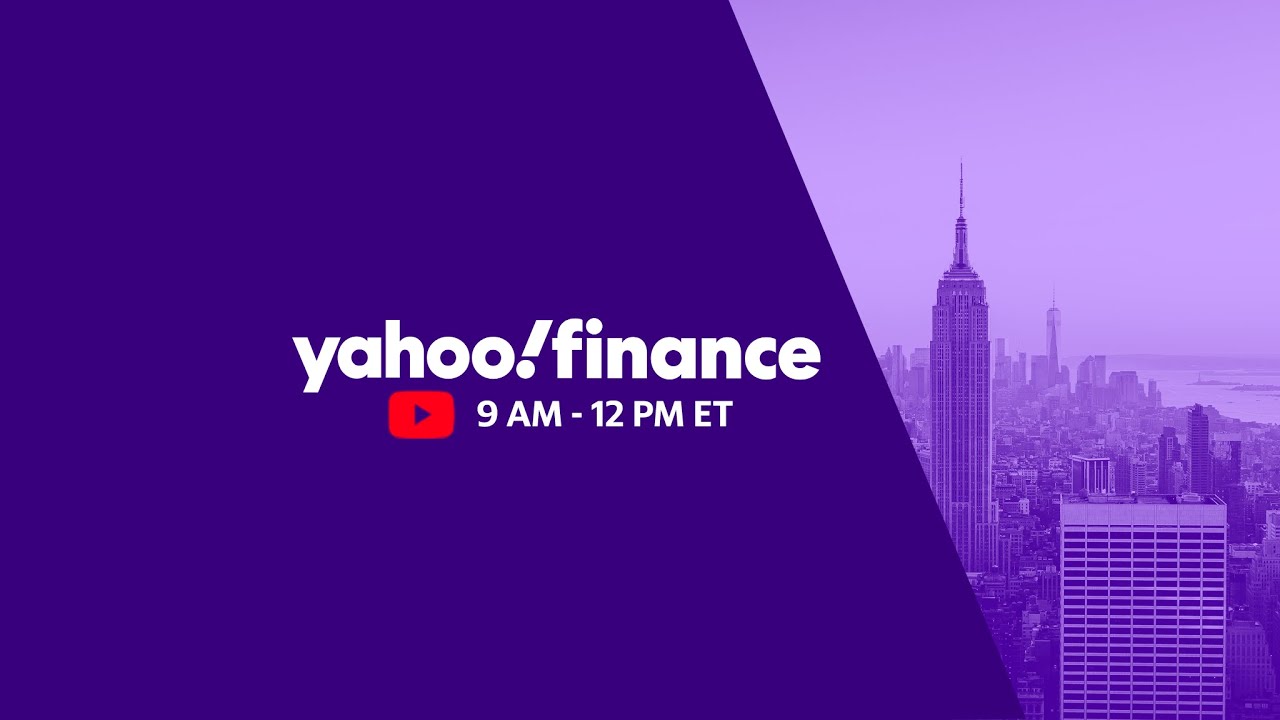 The S&P 500 (^GSPC) jumped 1.7%, while the Dow Jones Industrial Average (^DJI) added 550 points, or around the same percentage amount. The technology-heavy Nasdaq Composite (^IXIC) advanced 1.5%. All three major averages were on pace to round out the first week of 2023 with losses before Friday, but the indexes will end in positive territory if momentum holds.

The Labor Department’s final jobs report of 2022 showed the U.S. economy added 223,000 payrolls last month while the unemployment rate fell to 3.5%. Economists had expected readings of 200,000 and 3.7%, respectively.

Employment has moderated in recent months, but hiring remains momentous despite the Federal Reserve’s efforts to quell a tight labor market that has placed upward pressure on wages and contributed to stubborn inflation.

“With over 1.8 unfilled jobs for every unemployed person, investors should expect higher rates for longer after today’s release,” Lazard Chief Market Strategist Ron Temple said in a note. “As long as the labor market remains this tight, the Fed cannot rest assured that inflation will return to its 2% target.”

The ISM’s non-manufacturing PMI fell below the 50 threshold for the first time since early into the pandemic two years ago. The gauge of services activity in the U.S. fell to 49.6 last month from 56.5 in November. Economists surveyed by Bloomberg expected a print of 55.0.

Beleaguered Tesla (TSLA) pared a loss of as much as 7% earlier in the session after the electric carmaker slashed prices in China following a December drop in deliveries.

Bed Bath & Beyond (BBBY) slid another 18% Thursday morning after revealing in a statement the previous day that the company was exploring bankruptcy as it runs out of cash. On Wednesday, shares tanked 30% following the announcement.

In commodities markets, oil prices rebounded Friday morning after a gloomy start to the year that saw crude futures plunge as much as 10% this week. West Texas Intermediate (WTI) crude oil, the U.S. benchmark, rose 1.8% to trade around $75 per barrel midday.

In the previous trading session, all three major averages shed more than 1% after the ADP National Employment report showed private payrolls grew by 235,000 jobs in December, while filings for unemployment insurance fell to the lowest since September.