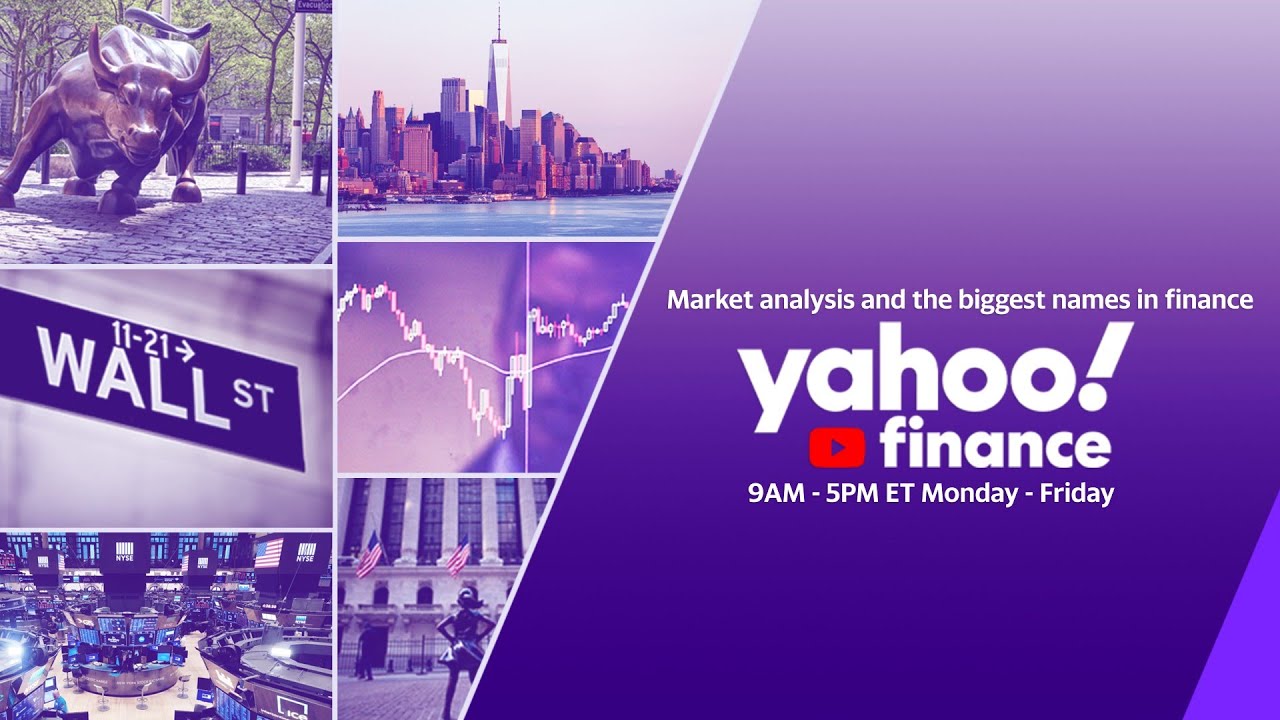 U.S. stocks extended losses in another back-and-forth session Monday, with equities poised for more turbulence this week as fears of excessive Fed tightening and a wild run in currency markets rattle investors.

The S&P 500 barreled down nearly 1% in afternoon trading, while the Dow Jones Industrial Average logged roughly the same percentage drop, or a 300-points loss. The technology-heavy Nasdaq Composite dipped 0.4% after erasing a gain of more than 1%. Meanwhile, the CBOE Volatility Index (^VIX), which measures Wall Street’s expectations for short-term market volatility, rose above 31, its highest level since June 17.

The moves come after a brutal bout of selling spurred by growing expectations that central bank policymakers may trigger a recession as they raise interest rates to fight decades-high inflation.

Skittish action was prevalent across other pockets of the market. On the bond side, the rate-sensitive 2-year Treasury note surged above 4.28%, a fresh 15-year high, while the 10-year Treasury yield topped 3.82%, the highest since April 2010.

In commodities, Brent crude oil futures plummeted below $85 per barrel, the lowest since January, while in currency markets, the dollar index jumped to its highest level since May 2002.

Volatility across the Atlantic was also in focus to start the week after roller coaster action by the British pound. The currency plunged roughly 4% to around $1.03, hitting an all-time low against the U.S. dollar, after Britain’s new government announced plans to issue its biggest tax cut in 50 years and boost spending. The pound found its footing, climbing back to $1.07.

“The worry is that not only will borrowing balloon to eye-watering levels, but that the fires of inflation will be fanned further by this tax giveaway, which offers higher earners the bigger tax break,” Hargreaves Lansdown Senior Investment and Markets Analyst Susannah Streeter said in a note.