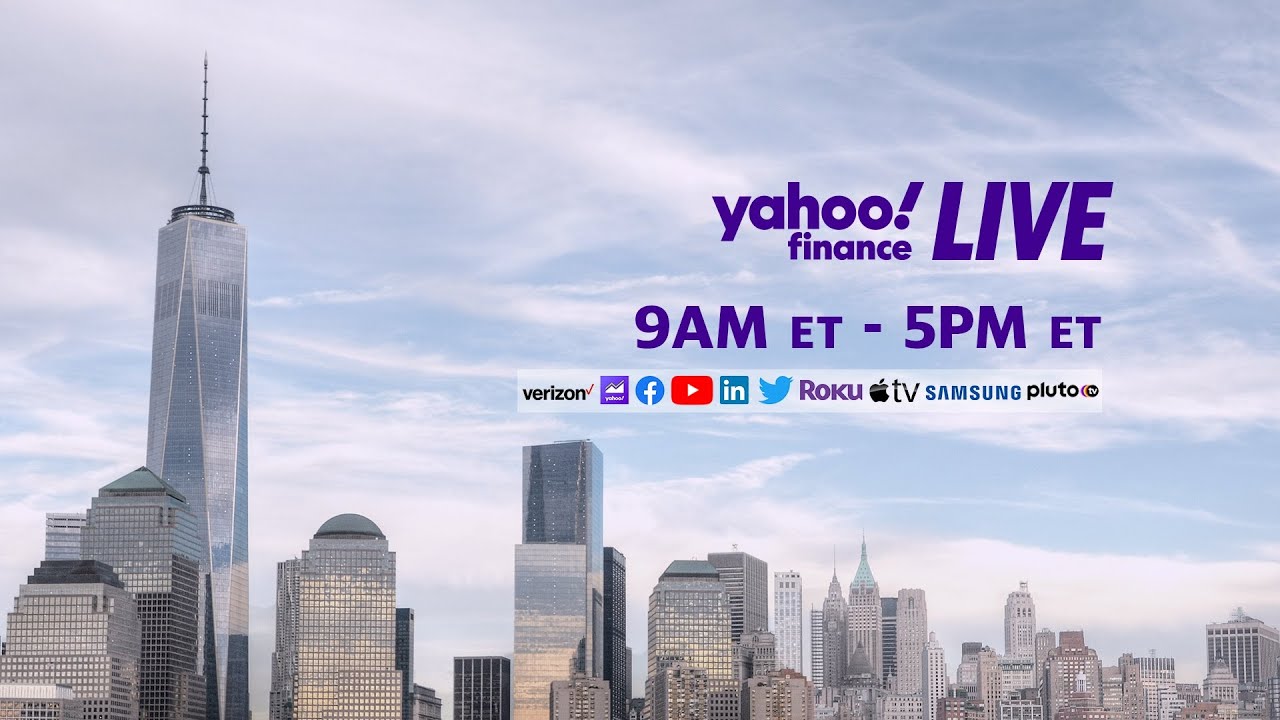 The S&P 500 and Dow rose Monday to shake off some recent losses, with investors looking ahead to the Federal Reserve’s next monetary policy decision later this week amid an ongoing war in Ukraine and soaring inflation.

The Dow Jones Industrial Average gained more than 0.7% just after market open as the index recovered some losses following five straight weekly losses. The Nasdaq erased earlier gains to trade lower. U.S. crude oil prices (CL=F) briefly dipped below $103 per barrel to a two-week low, while the average price for gas at the pump held near a record above $4.30 per gallon across the U.S.

While U.S. stocks were on track to rise on Monday, Chinese stocks remained volatile as concerns over regulatory pressures and Beijing’s relationship with Russia rose further. According to reports over the weekend citing U.S. officials, Russia had asked for military support from China for the war in Ukraine. American depository receipts of major Chinese companies including Alibaba (BABA), Nio (NIO) and Baidu (BIDU) slid in early trading, building on steep year-to-date losses.

U.S. investors this week have set their sights on the Federal Reserve’s latest monetary policy decision due for release on Wednesday. Market participants are expecting the Fed to raise interest rates for the first time since 2018 as the central bank takes its first major step toward removing the monetary policy accommodation it had implemented over the course of the pandemic.

Ahead of this meeting, Fed Chair Jerome Powell already told Congress earlier this month that he would support a 25 basis point rate hike following the March meeting. Such a move would bring rates a step above their current near-zero levels and only just begin to address inflation already soaring at multi-decade highs. Still, many economists expect Fed officials to telegraph they remain open to discussing larger or greater numbers of rate hikes moving forward, especially if and when uncertainty around the geopolitical situation begins to ease.

The 25bp vs. 50bp debate in the months ahead will also depend on the war in Ukraine. The war has raised energy prices, tightened financial conditions, and lowered growth prospects abroad, implying higher inflation and lower growth in the U.S.,” Goldman Sachs economist Jan Hatzius wrote in a note Sunday. “We suspect the FOMC will be reluctant to consider a 50bp hike until downside risks to the global economy from the war diminish.”

“We do not expect the war to knock the Fed off a 25bp-per-meeting tightening path, however,” he added. The firm anticipates seven interest rate hikes will take place this year followed by four in 2023. “With inflation likely to remain uncomfortably high all year, the FOMC will probably only pause if it thinks further tightening risks pushing the economy into recession.”

Amid mounting inflation and uncertainty on the geopolitical front, Goldman Sachs strategists also newly lowered their price target on the S&P 500. Strategists led by David Kostin said they now see the S&P 500 ending the year at 4,700, representing 10% upside from Friday’s closing levels, compared to a previous target of 4,900. The firm also sees S&P 500 earnings per share decelerating more sharply to rise just 5% this year, compared to the 8% growth seen previously.