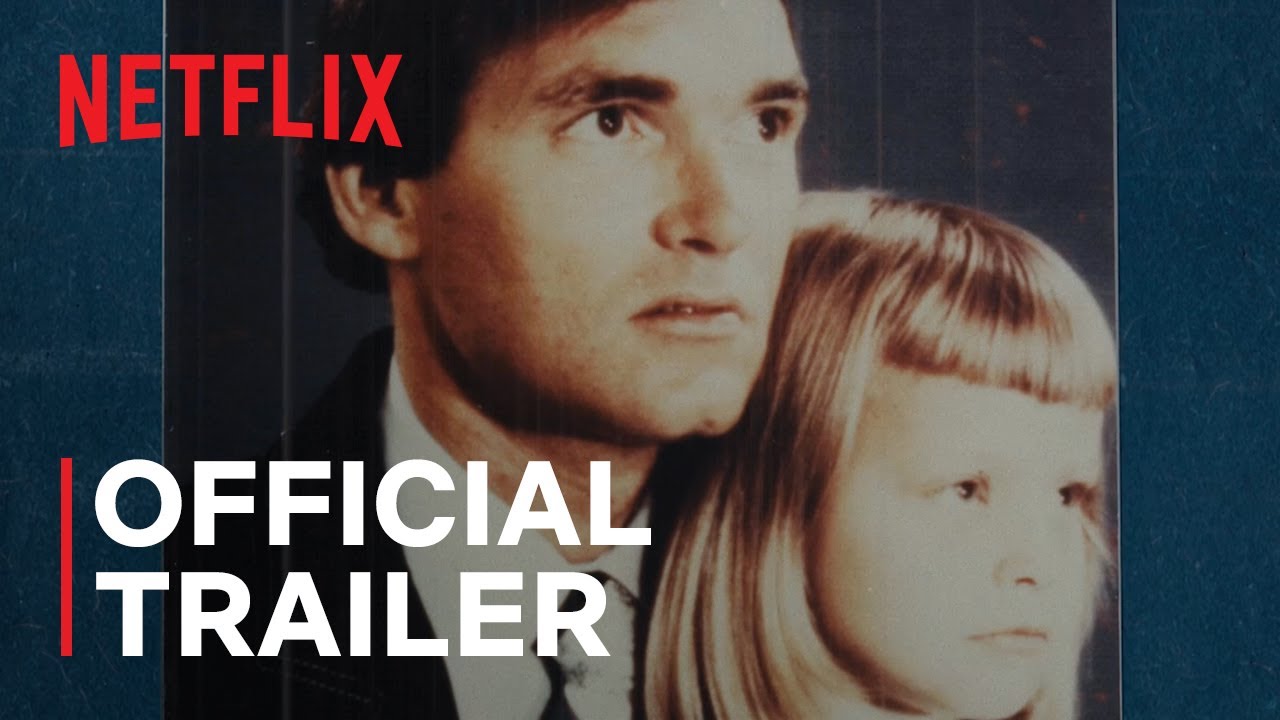 The jaw-dropping true crime story of a search to solve a 30-year old mystery: who was Sharon Marshall, and why was her real identity unknown to everyone – even her?

Girl in the Picture is only on Netflix, July 6th.

About Netflix:
Netflix is the world’s leading streaming entertainment service with 222 million paid memberships in over 190 countries enjoying TV series, documentaries, feature films and mobile games across a wide variety of genres and languages. Members can watch as much as they want, anytime, anywhere, on any internet-connected screen. Members can play, pause and resume watching, all without commercials or commitments.

In his international bestseller A Beautiful Child and its follow-up, Finding Sharon, award-winning investigative journalist Matt Birkbeck told the heartbreaking story of a brilliant and beautiful teenager known as Sharon Marshall. Caught in the twisted web of the monster she called her father, Sharon wasn’t her real name.