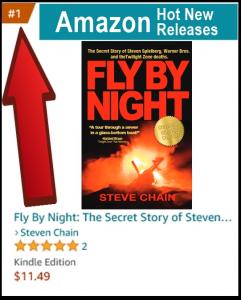 “Fly By Night: The Secret Story of Steven Spielberg, Warner Bros. and the Twilight Zone Deaths” 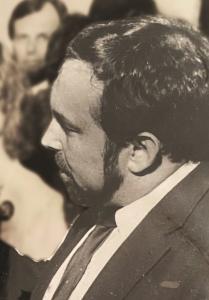 WALTERVILLE, OR, US, May 3, 2022 /EINPresswire.com/ — “I believe that Alec Baldwin will be indicted for involuntary manslaughter in the death of cinematographer Halyna Hutchins,” says Steve Chain, author of the newly released Amazon #1 best-selling “Fly By Night: The Secret Story of Steven Spielberg, Warner Bros. and the Twilight Zone Deaths” (TrineDay).

“The evidence about what happened on the RUST set parallels many things that amounted to criminal negligence on the TWILIGHT ZONE: THE MOVIE set forty years ago, where actor Vic Morrow, and two children who were hired illegally, perished when a special effects explosion brought down a helicopter on top of them,” says Chain.

“On both films, crewmembers were pressured to perform too many roles at the same time, part of cost-cutting that sacrificed safety,” Chain asserts. “And the evidence shows that the RUST producers knew that dangerous conditions existed at the time of the shooting. There had been previous dangerous mishaps on the set that, I believe, put the producers, including Baldwin, on notice.”

“When cameraman Lane Luper protested conditions on the set, ranging from ‘accidental’ gunfire to unacceptable living conditions,” Chain continued, “he was greeted with contempt and ridicule. One of the line producers, Gabrielle Pickle, who has a record of being cited by the National Relations Board for union-busting activities, threatened to call police when the camera crew came to the set on the day of the shooting to remove their equipment as a result of their protestations.”

“I also think that Mr. Baldwin’s cell phone communications, which he resisted turning over to authorities, will show that he had ‘a willful disregard for the safety of others and should have known of the danger involved,’ which are the elements for an involuntary manslaughter charge in the state of New Mexico,” says Chain. “And New Mexico Environment Secretary James Kenney, discussing workplace health and safety, said that the producers’ failures were both serious and willful.”

“After the TWILIGHT ZONE helicopter crash, there was a massive cover-up to keep the truth away from the investigators, to keep director John Landis out of jail and co-producer Steven Spielberg out of the headlines,” says Chain. “But confidential sources in the studios, in the private worlds of Spielberg and Landis, in the DA’s office – and newly uncovered internal Warner Bros. documents – allowed me to show, in ‘Fly By Night,’ what really happened, not only when the helicopter came down, but also for five years, up to the trial, which I attended every day.”

Mr. Chain is available for interviews. Contact Bruce de Torres at trinedaybruce@gmail.com. “Fly By Night” is available at TrineDay.com and the major booksellers.

Steve Chain is a writer and publisher who worked at Ramparts magazine in the 1960s, and with Warren Hinckle and Hunter S. Thompson at Scanlon’s magazine. In addition to “Fly By Night,” he has authored a best-selling psychology textbook for Psychology Today, a business history of the McDonald’s story (with cooperation by founder Ray Kroc), and several popular books with New York’s Warner, Simon & Schuster, and others. He has also worked successfully with the NY Times Syndicate, ABC’s Good Morning America, and numerous local and national news media outlets. 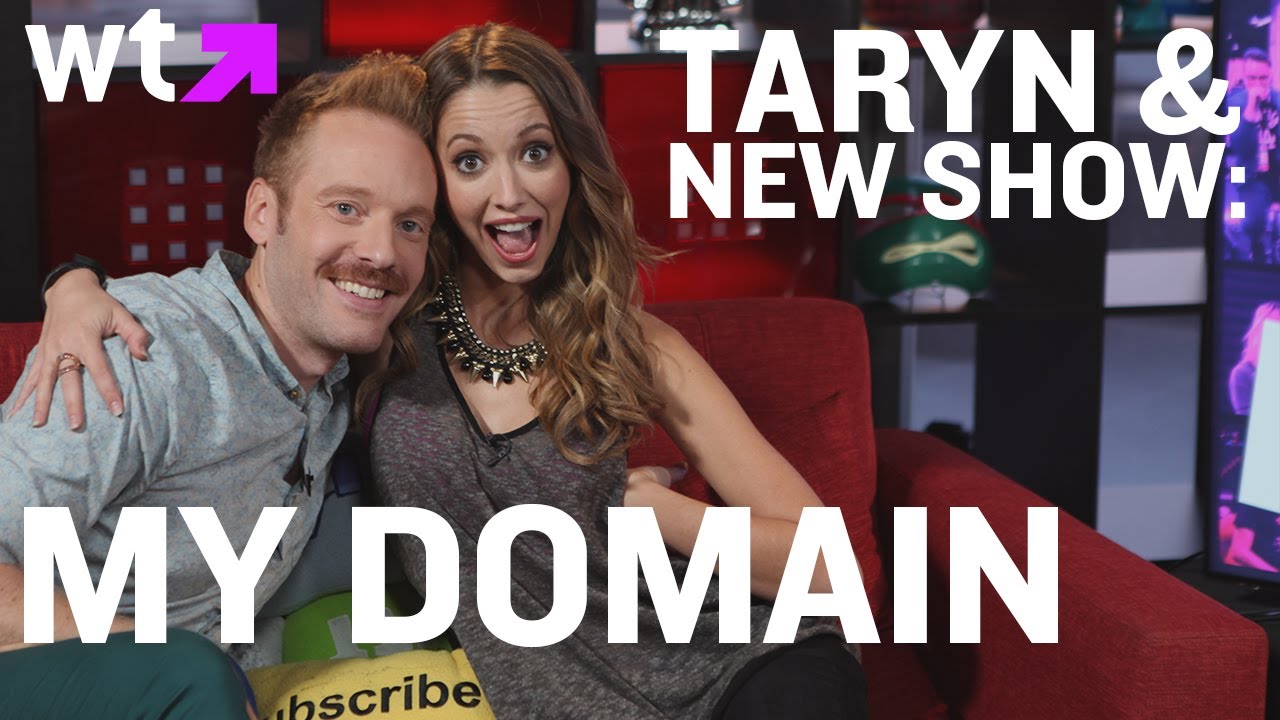 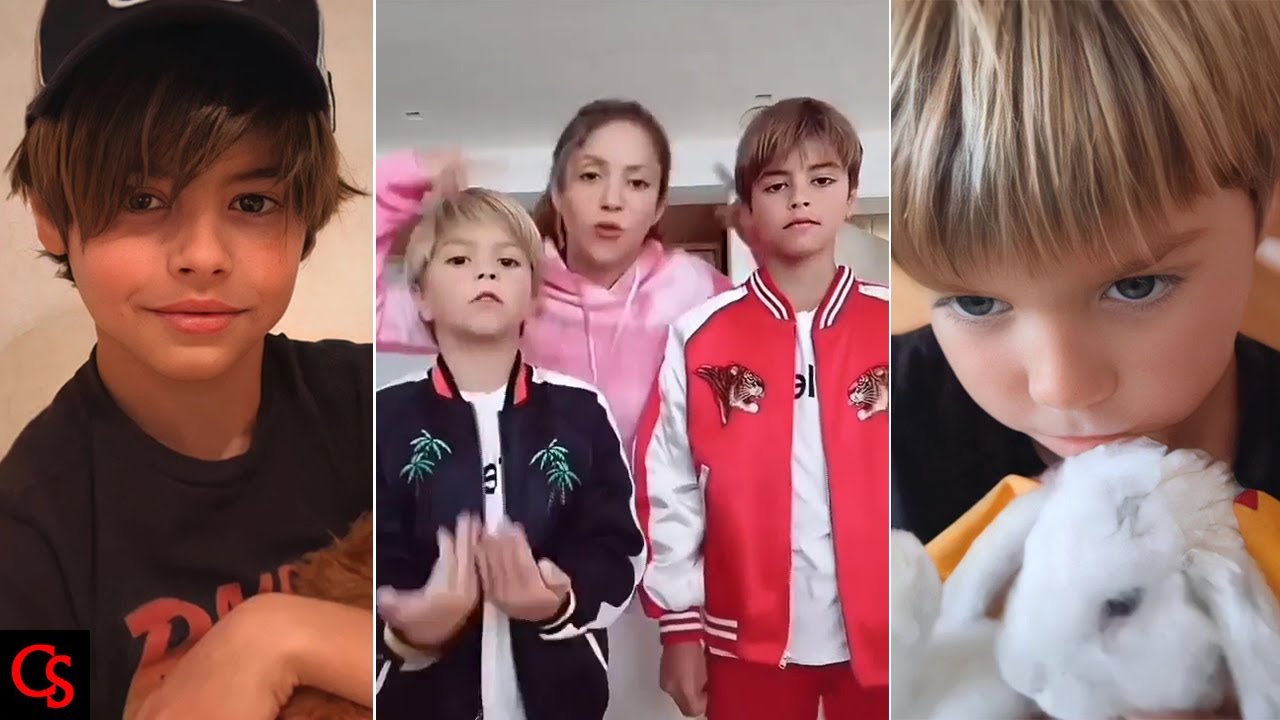 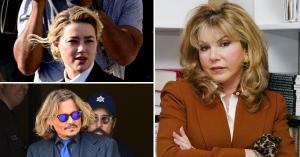 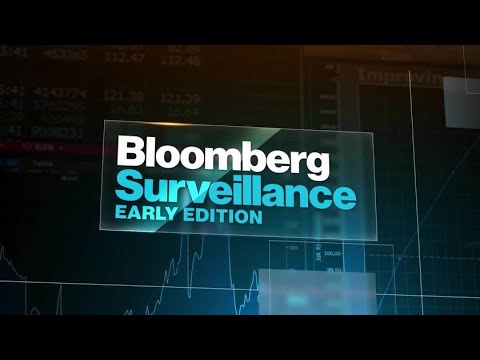