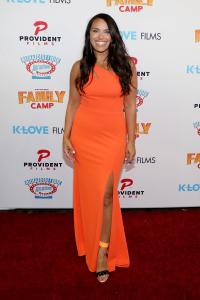 I think a lot of moms put pressure on themselves to have it all together all the time. We see other women around us and their so-called “perfect lives,” and believe it’s reality, but it’s not!”

NEW YORK CITY, NYC, USA, May 13, 2022 /EINPresswire.com/ — A lifetime of hard work and dream chasing has made actress Gigi Orsillo the newest “overnight success” story. Gigi soars in her largest role yet as trophy wife Victoria Sanders, who seems to have the perfect family with her larger-than-life chiropractor husband, Eddie Sanders (The Skit Guy’s Eddie James), and two adorable kids, Ed Jr. (newcomer Elias Kemuel) and Barb (Netflix’s “Ivy and Bean”’s Keslee Blalock). As a homeschool mom of three girls in real life, Orsillo has a feeling her on-screen character will resonate with plenty of women.

“Victoria might be a vegan, guitar-playing, adorably dressed mom, but her life is far from perfect. I think a lot of moms put pressure on themselves to have it all together all the time. We see other women around us and their so-called “perfect lives,” and think it’s reality, but it’s not! Everyone is battling something,” States Gigi, “Our screenwriters, Rene Gutteridge and Brian Cates created such a fun, yet beautiful, authentic female voice. One of my favorite lines in the movie is Victoria’s: “Sometimes things look a little bit different when you get a peek behind the curtain. I think a lot of women don’t feel safe letting their guard down and inviting people to see behind the curtain of their lives because society exalts the perception of perfection over the freedom of vulnerability.”

With two parents in the film business, Gigi grew up on set, so naturally, she began acting at a young age. Gigi enjoyed a successful acting career for many years before taking a break to raise her young daughters. But after a 10-year hiatus, Gigi is once again pursuing her filmmaking dreams. “There’s something really exciting about showing my daughters that it’s possible to be a mom and pursue your dreams and callings. At the end of my life, I want to be able to say that I used all my time and talents to honor God… on or off the set!”

Since jumping back into filmmaking, Gigi has pursued multiple family and faith-based projects, accumulating an impressive resume along the way. Next up, she stars in the family drama “Running the Bases,” directed by Marty Roberts and Jimmy Womble, and “Pulled from Darkness,” directed by George Johnson, which shines a light on human trafficking. 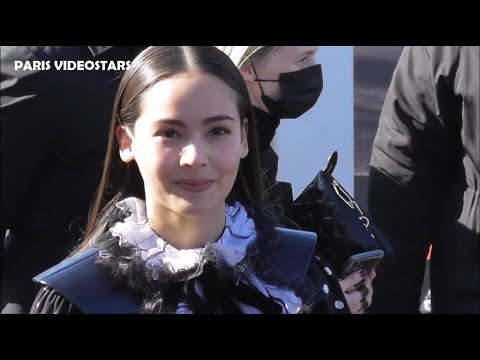 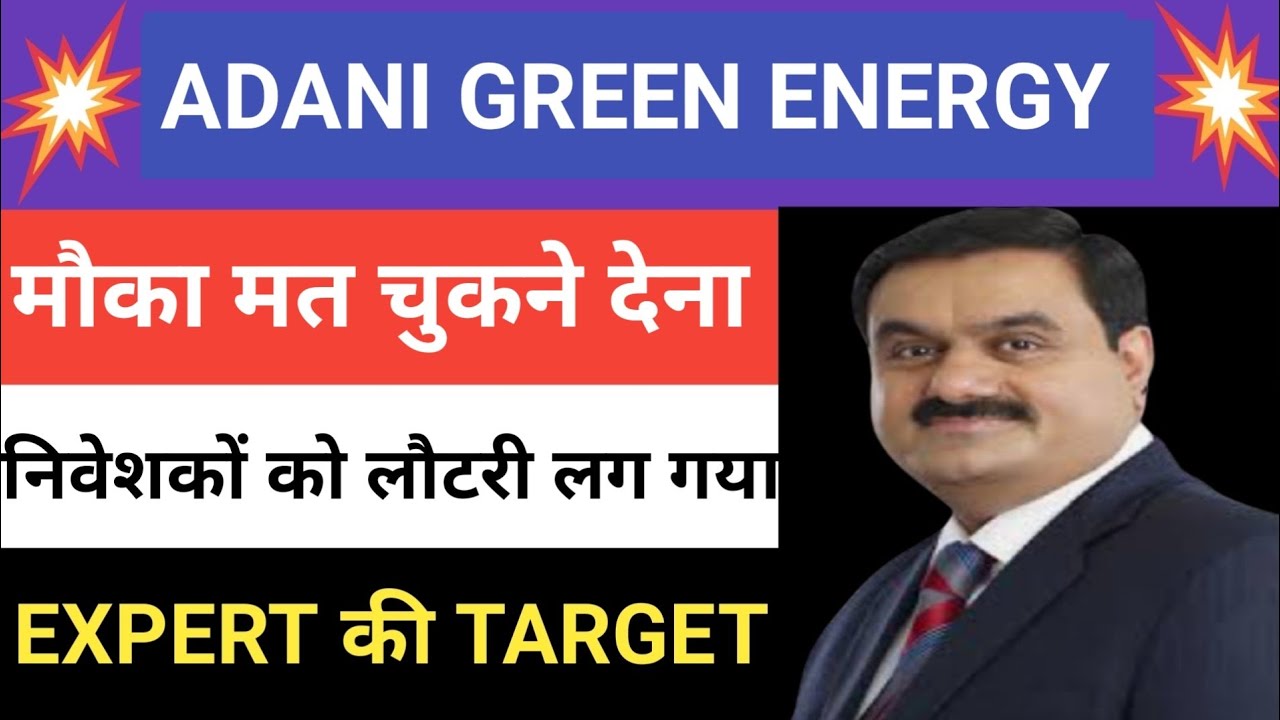 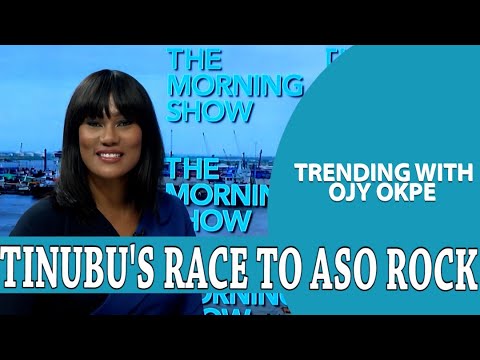 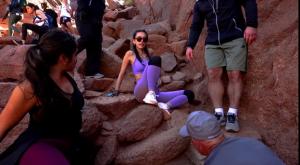